I have mentioned before that my daughter’s career goal is to be a professional mermaid, so you can just about guess what her Halloween costume is going to be this year…

and her brother, of course, needed to be Sabastian the Crab 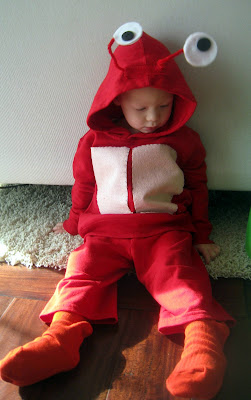 (there was much debate in the house about whether Sebastian was a crab or a lobster, but a google search revealed he is indeed a crab)

I wanted to try and make the kids costumes for a change, so of course I hit Pinterest and found this idea for the crab costume from Woman’s Day

So cute right? My little man’s costume had claws too but he refused to wear them (should be fun to keep mittens on the stinker this winter!)

This was super easy, the only thing I did different was hand sewing everything on rather than using a glue gun. That would have been way easier, but this was such a cozy sweatshirt I hated to ruin it with hot glue. Sewing it allowed me to easily remove everything. 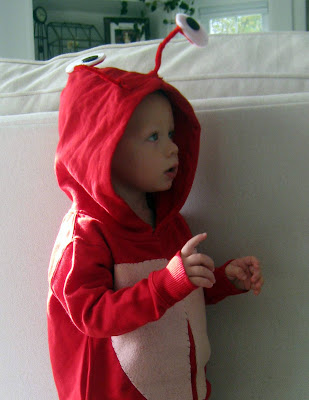 Showing off his clawless hands :)

For the little mermaid costume I enlisted the help of my fantastic mother in law. She is amazing with a sewing machine and I can barely sew a straight line. I knew what I wanted to do and she made it happen.

We dismantled a fairy dress-up dress that we had in the closet by separating the skirt from the top. Then I picked up some sequined green fabric and we made a skirt with it. We attached the top of the dismantled dress to the new skirt and attached the leftover bottom of the dress to the bottom of the sequin skirt. The skirt was blue so we added another layer of green over top to make it more mermaidy…(my 4 year old’s word not mine!) 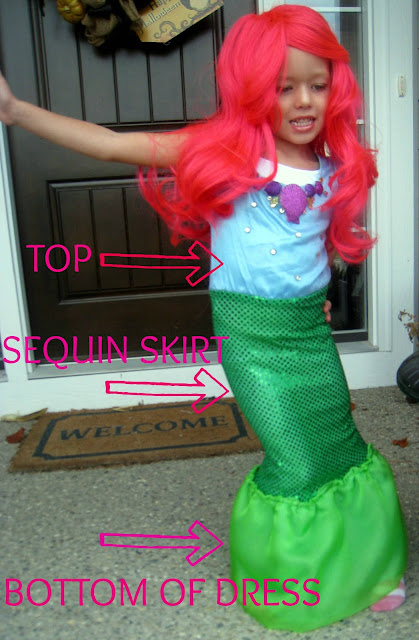 There is a slit up the back to a little above her knees so she can walk. She wore leggings underneath also ( Halloween night is going to be freezing so we will see how many layers of long underwear we can squeeze on her!) The skirt is a bit similar to this one here I found on Pinterest.

We used some modge podge to glitter up some sea shells and hot glued them on the neckline.

The pink wig was leftover from her strawberry shortcake days. 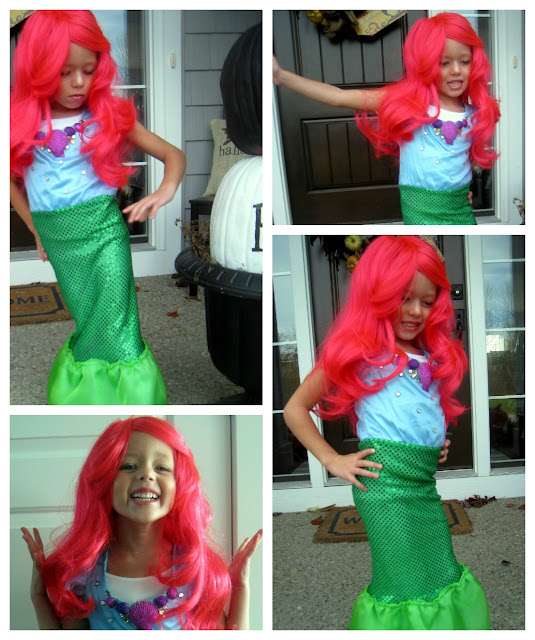 It is impossible to take her photo without one of her “fashion girl poses”. On school picture day her Pre-K teacher informed me the photographer had never met a student quite like her. She showed the photographer her range of poses and after getting a “normal” photo FINALLY – she insisted she had more poses if they needed them…

Yeah, she is definitely not lacking in the personality department :)

That’s pretty much like capturing a photo of Bigfoot – not gonna happen! 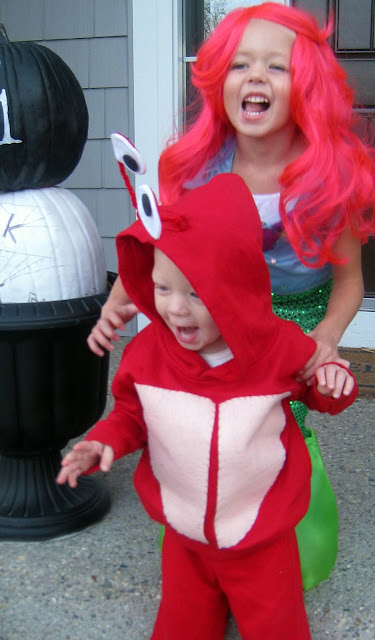 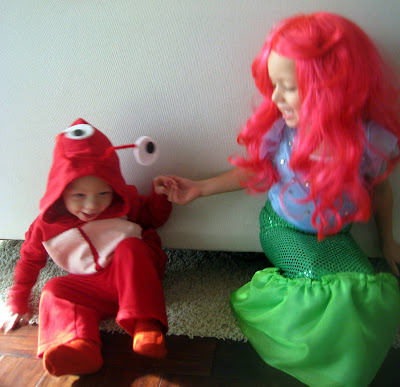 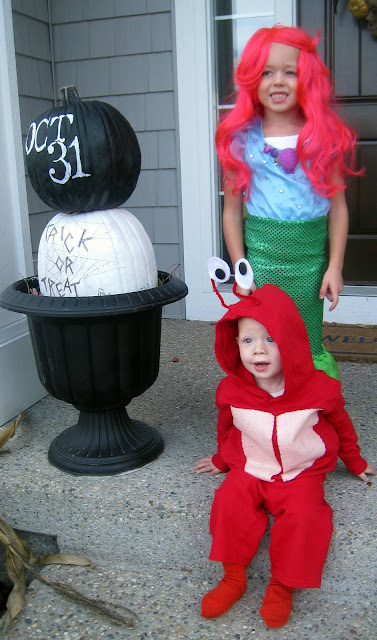 Just had to show the awesome face painting at this Halloween Party we went to, how cool is this butterfly? 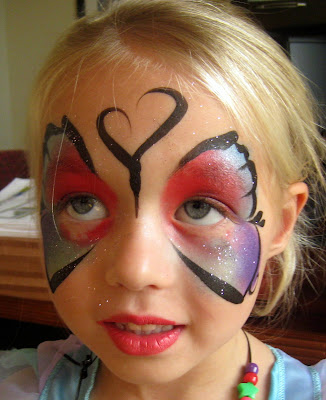 I had so much fun making their costumes, BIG thanks to my favorite mother in law!

What are your kids going to be this year? 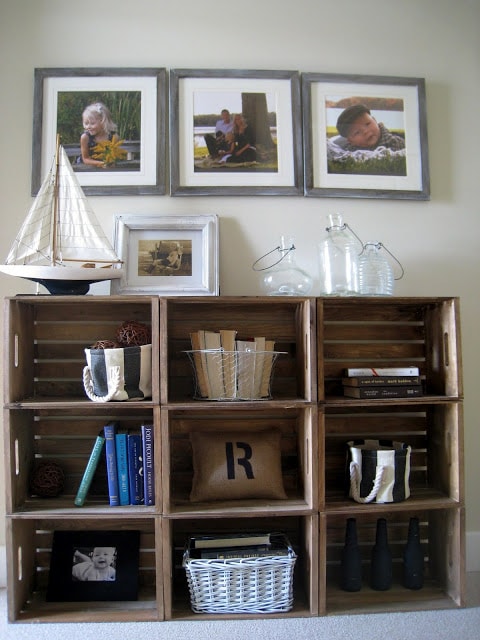 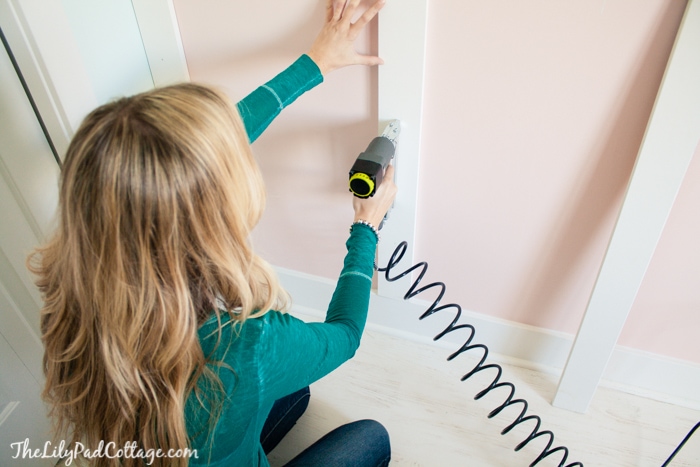 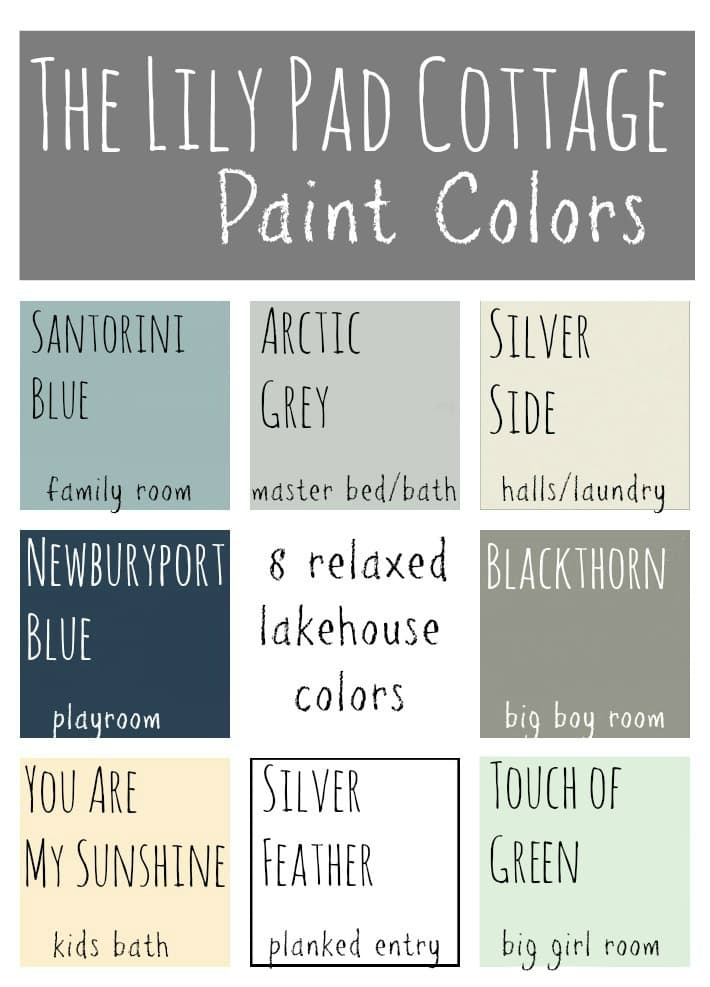 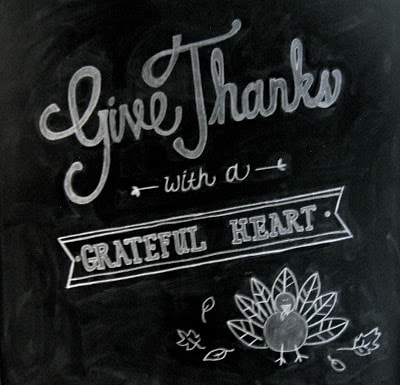