It’s been a while since I’ve shared a good cocktail recipe!  Now that the temps are dropping here in Michigan, I have the perfect fall drink for a cozy night by the fire.  This pear bourbon cocktail is the Mr.’s latest concoction based on a drink we had a local restaurant a few weeks ago (Terra in Grand Rapids for you locals). I had to order it based on the name alone – The Boyfriend Hoodie, which sounds perfectly cozy!  We changed up the ingredients a bit just based on what we had on hand, but it’s equally delicious. 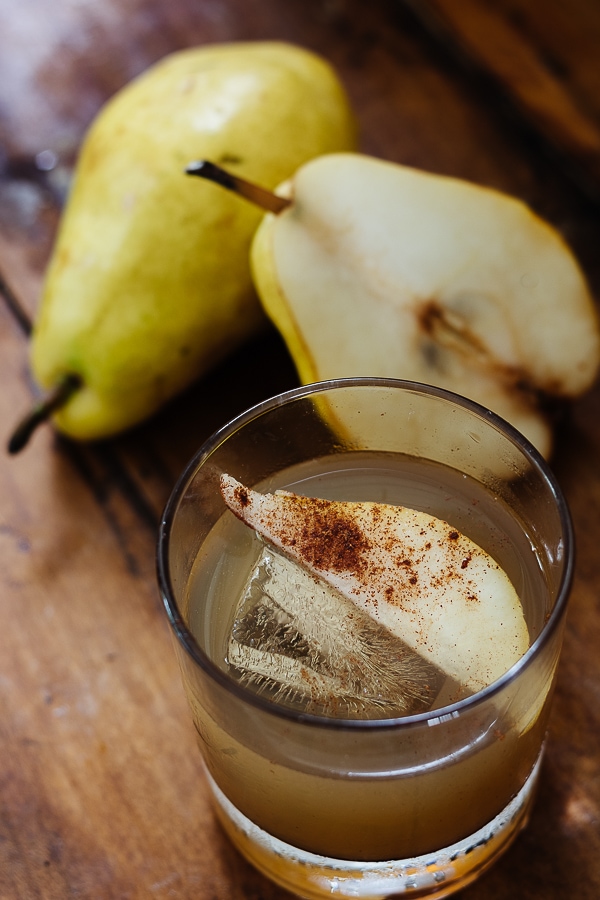 For some reason, the Mr. and I tend to drink bourbon cocktails more in the fall/winter months than any other time of the year.  I love warm apple cider with a shot of bourbon or this Lemon Maple Bourbon is a fave too this time of year. 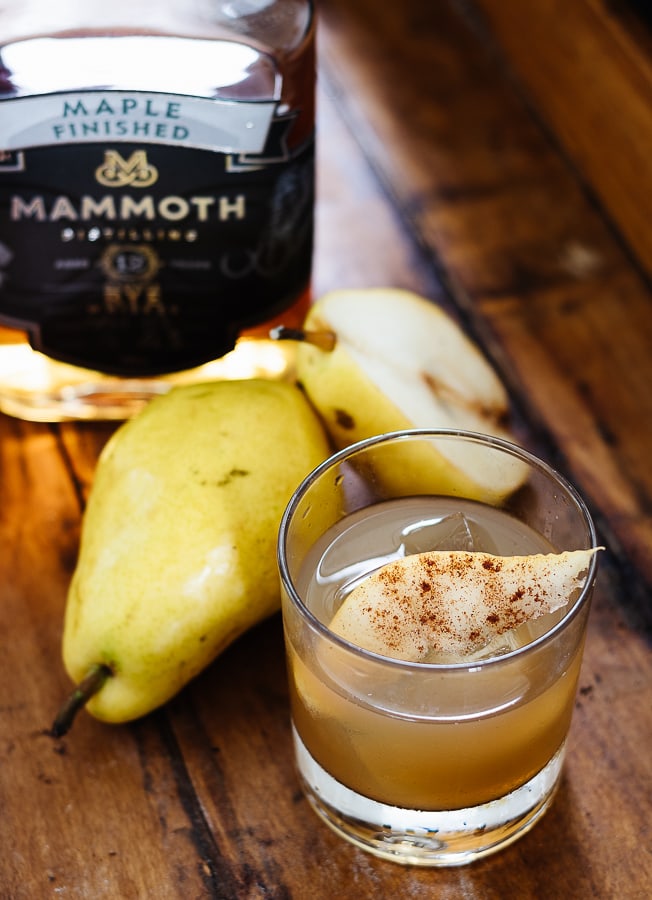 This pear bourbon cocktail is pretty simple. It combines pear juice, bourbon, walnut bitters, and a dash of cinnamon. It’s a bit like an old fashioned with a fall twist. I know pear juice seems like a weird ingredient but they sell it right next to the apple juice and it’s delicious! 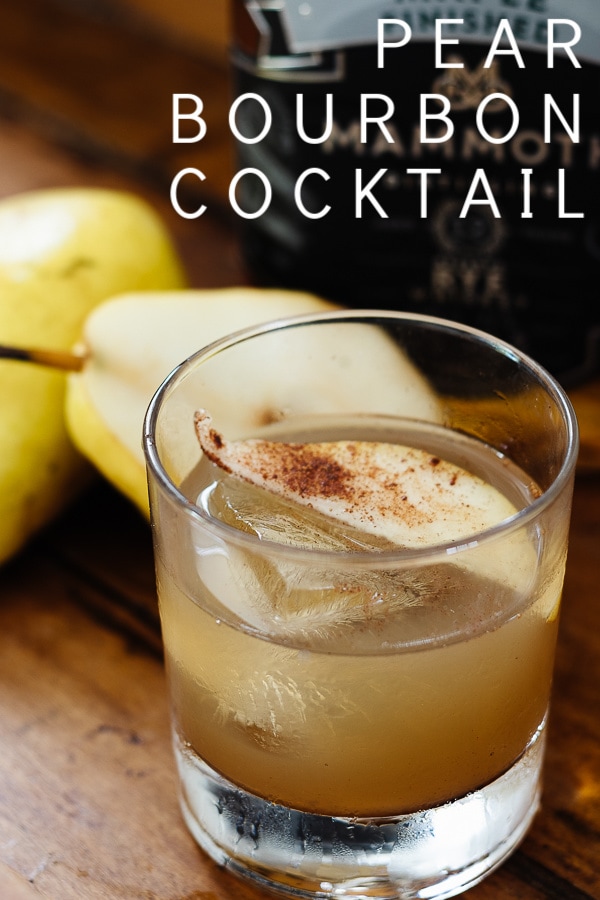 If you want to take this cocktail up a notch use bourbon aged in maple syrup barrels. It has the perfect subtle hint of maple and adds a bit of sweetness – so good!  We love to use Iron Fish Bourbon or Mammoth Bourbon (or their Rye Whiskey) – both Northern Michigan distilleries and both age a version in Maple Syrup barrels. 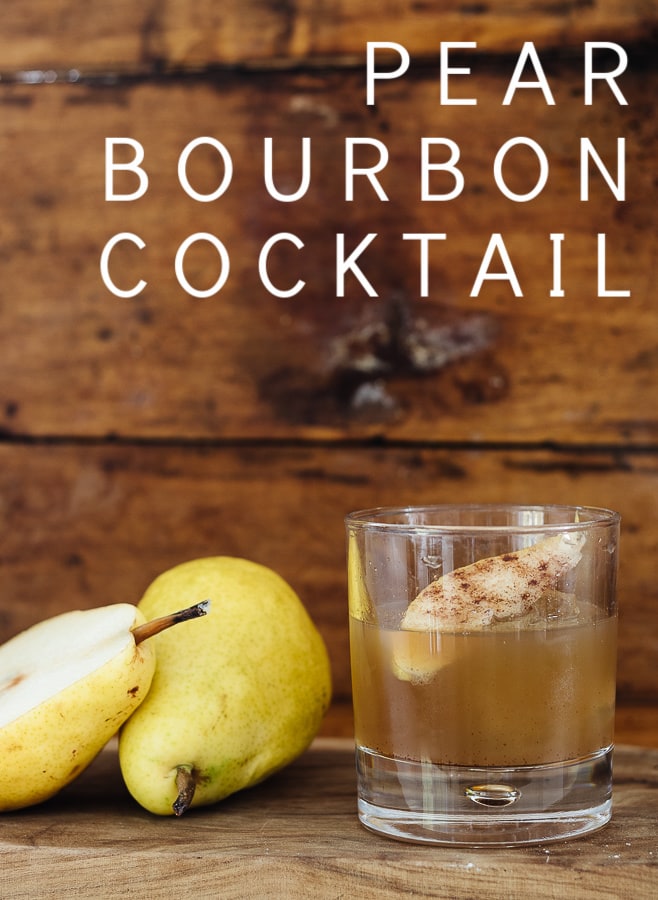 You could also use whatever bourbon or rye whiskey you have on hand and throw in a splash of maple syrup to get the same flavors. I like to sprinkle cinnamon on top of a pear slice and top my drink with it, but you could also sprinkle the cinnamon straight into the drink too.

I can’t wait to warm up with this pear bourbon cocktail after a chilly weekend of soccer momming – Happy weekend! 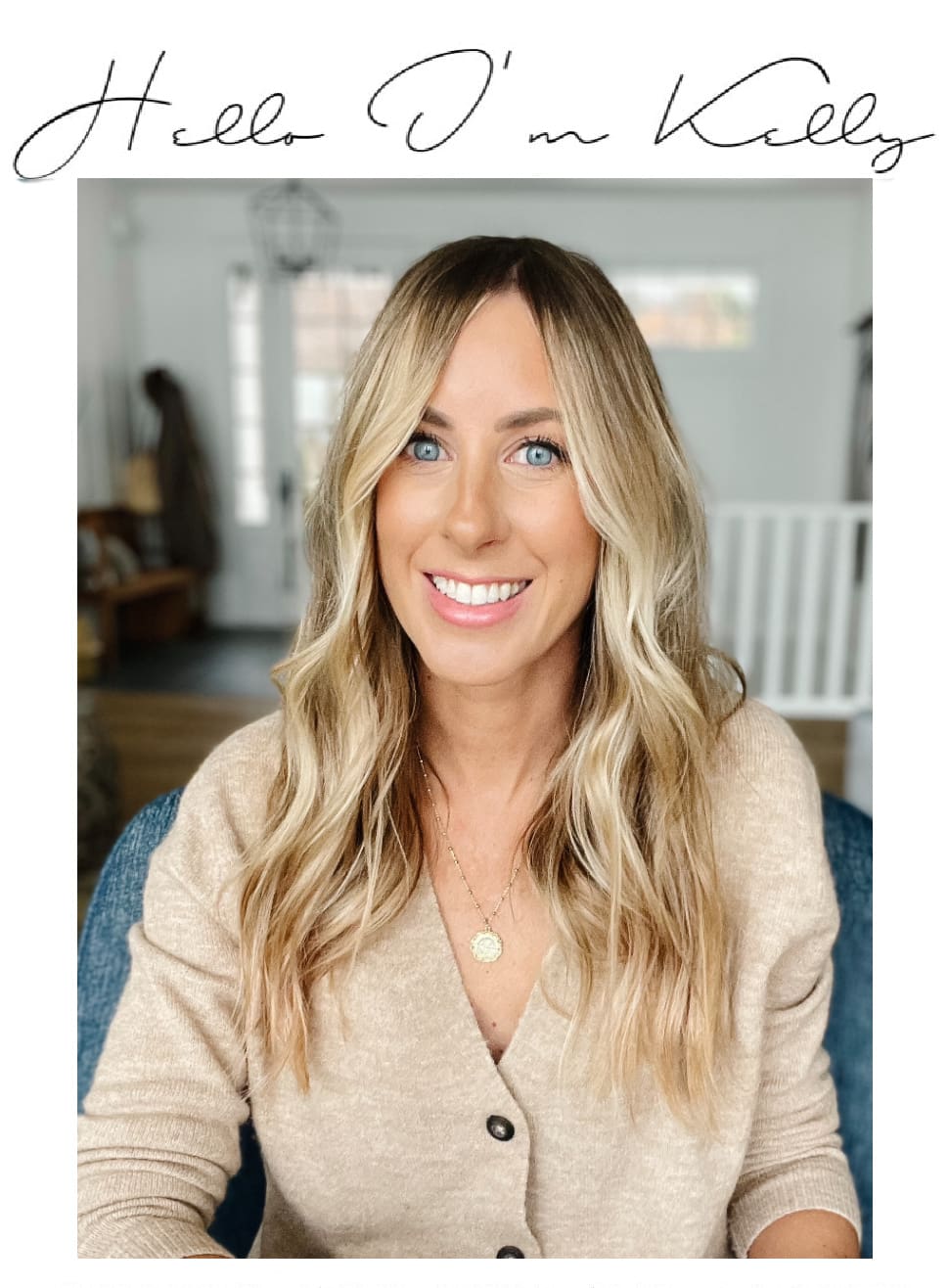