But I love appetizers, I could live off of appetizers! And what makes a better appetizer than something super delicious and yummy on the perfect bite size piece of toasted bread? I make a zillion different types of crostini and could never pick a favorite but I thought I would compile a list for myself (and you too!) of my favorite combos. So check out some of these great 15 Crostini Recipes! 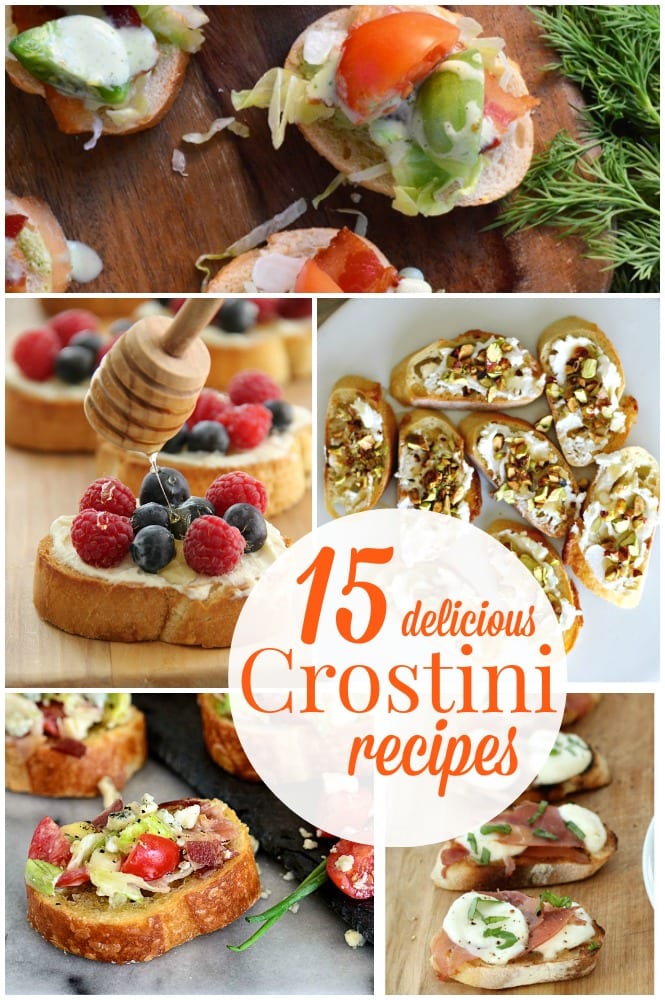 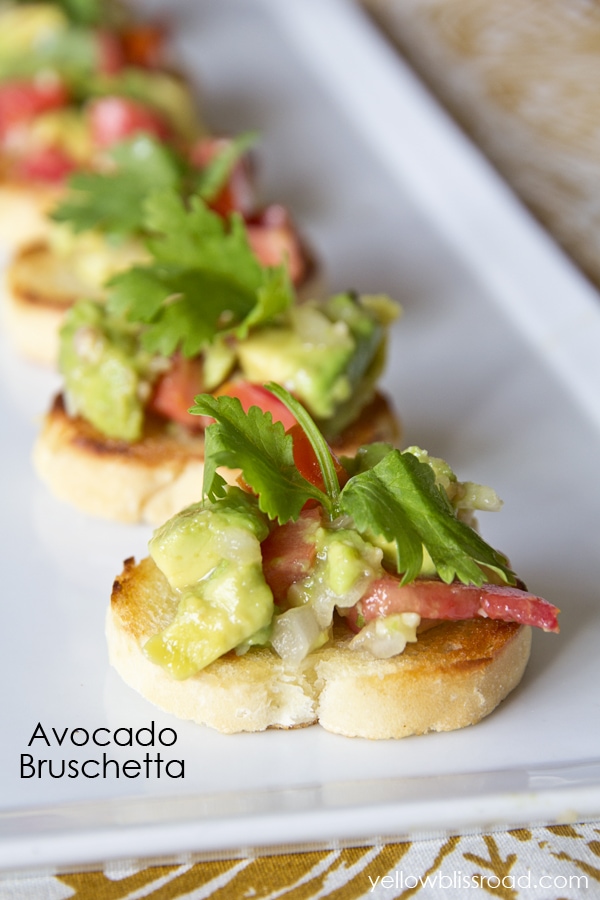 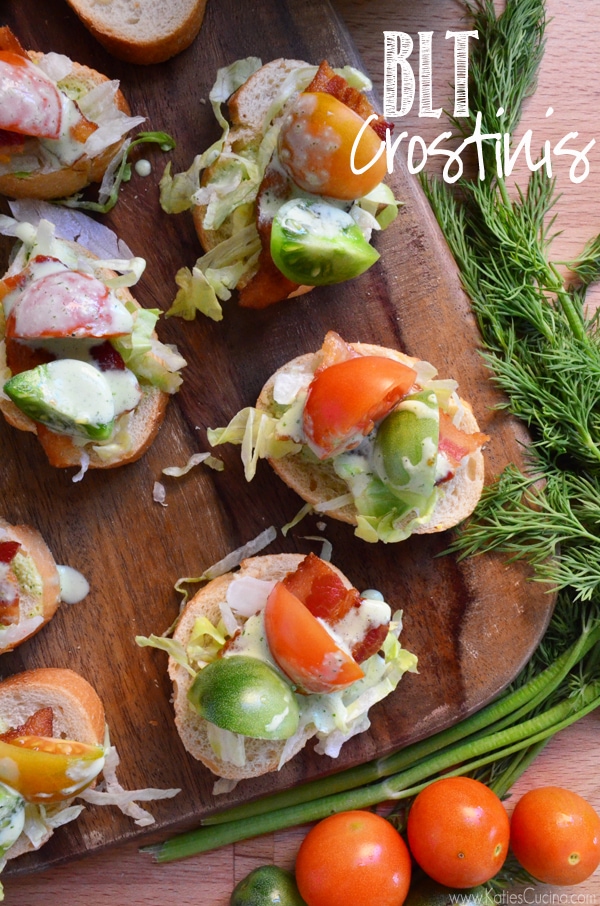 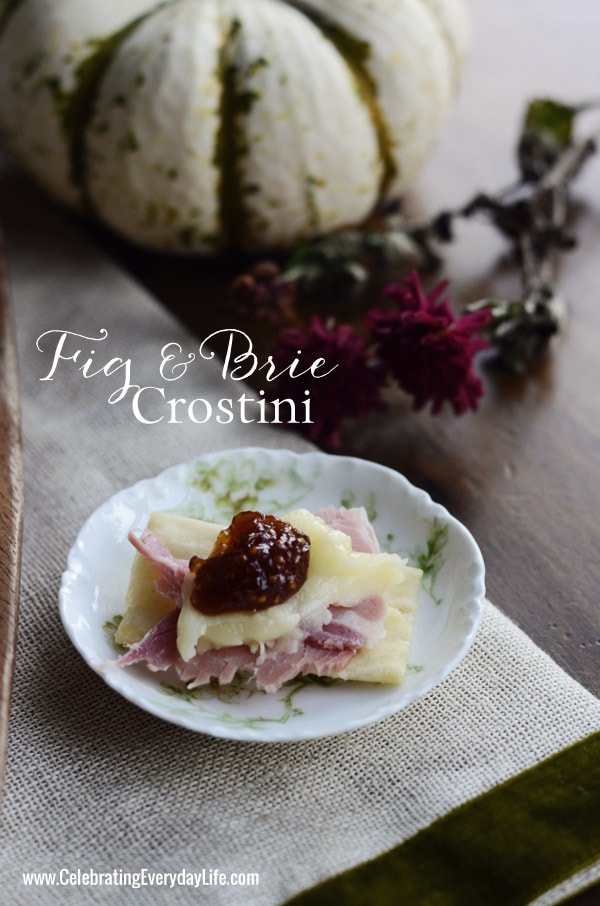 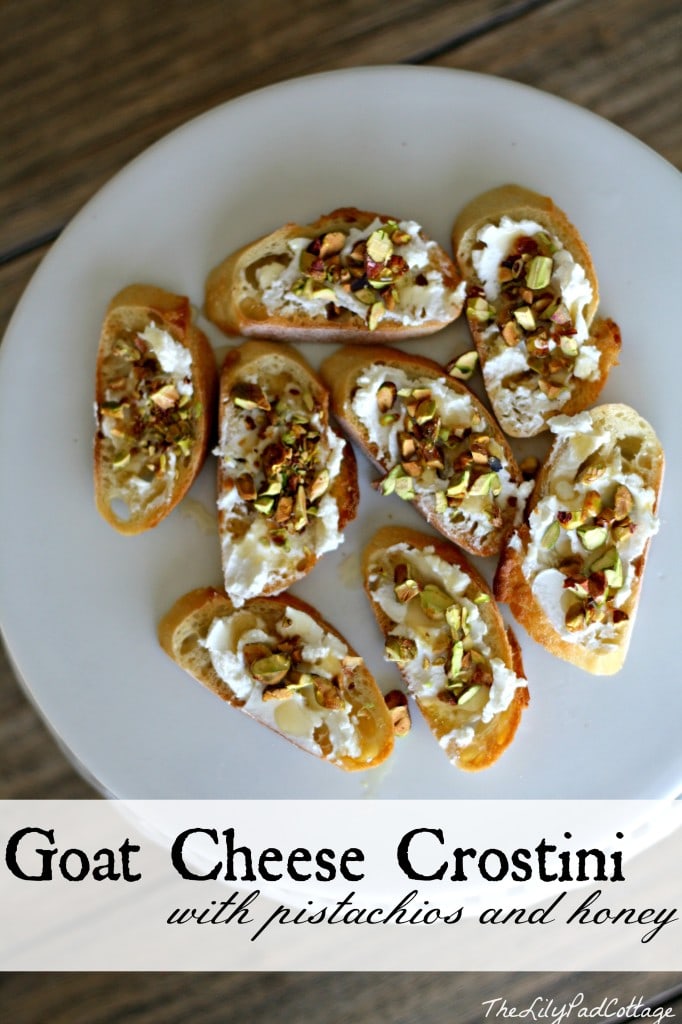 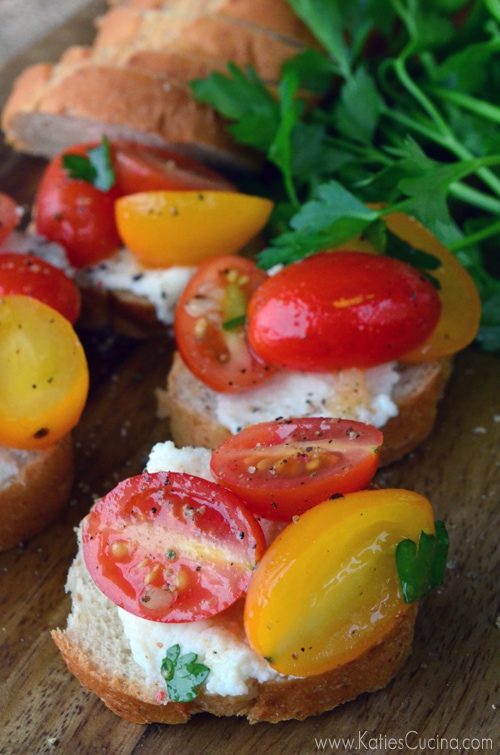 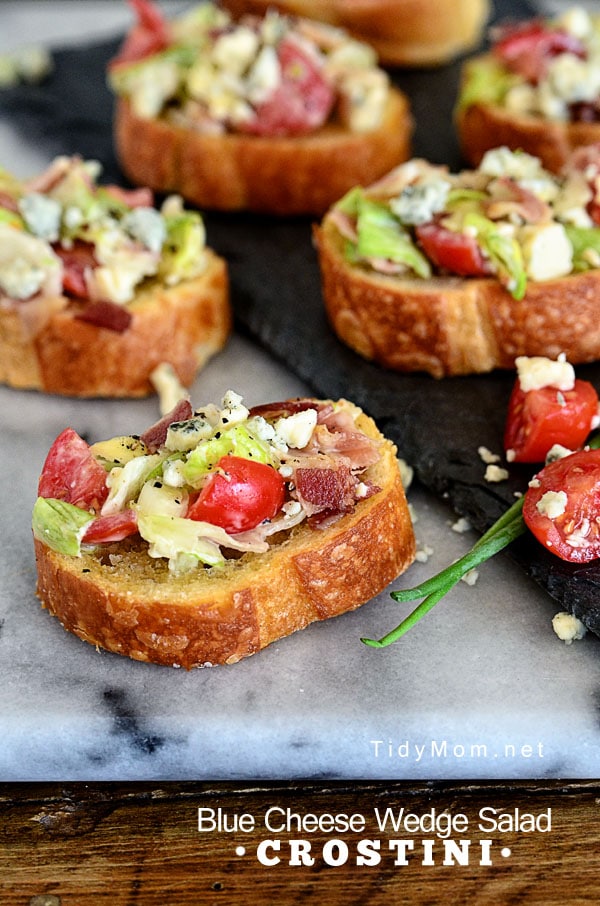 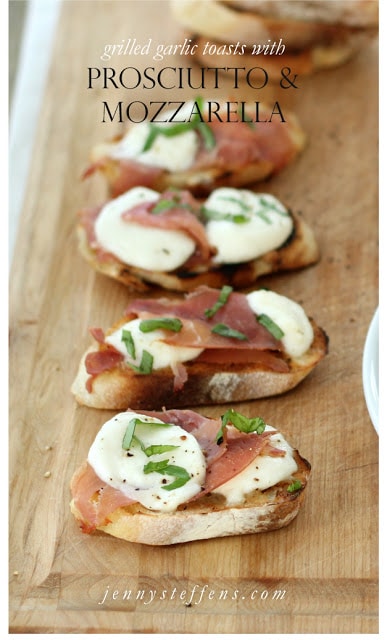 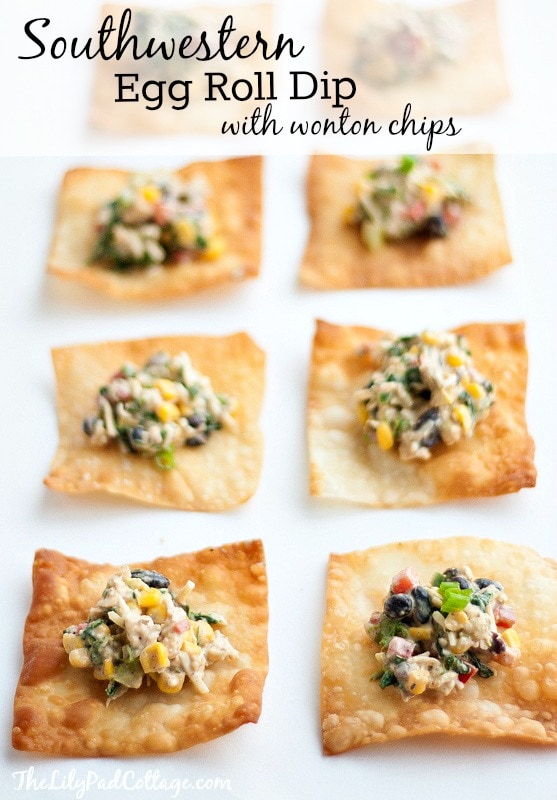 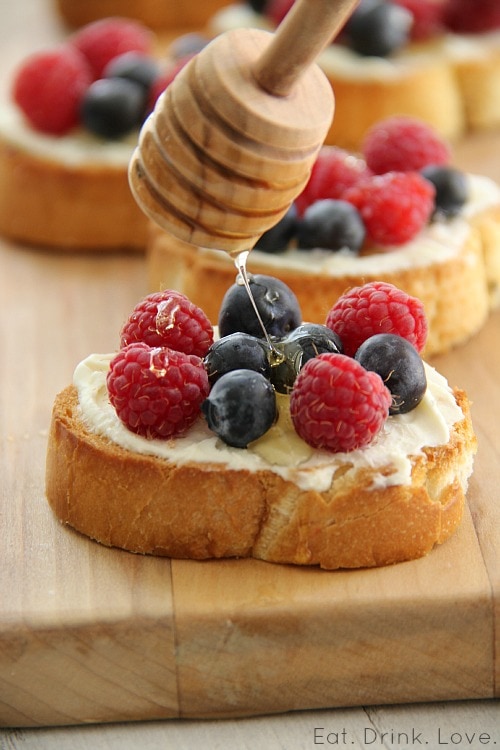 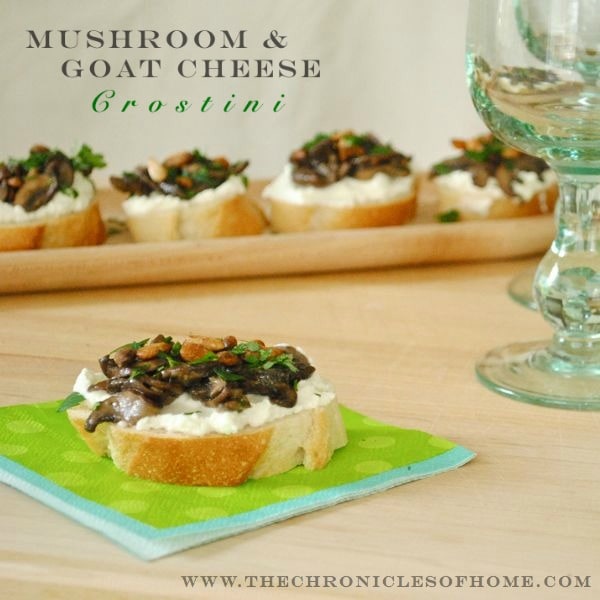 Mushroom and Goat Cheese Crostini from The Chronicles of Home 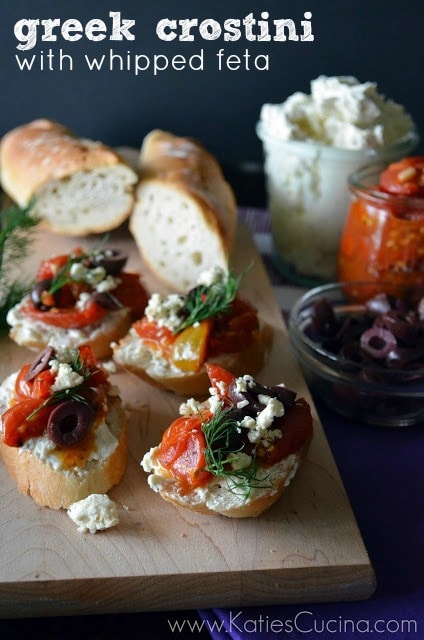 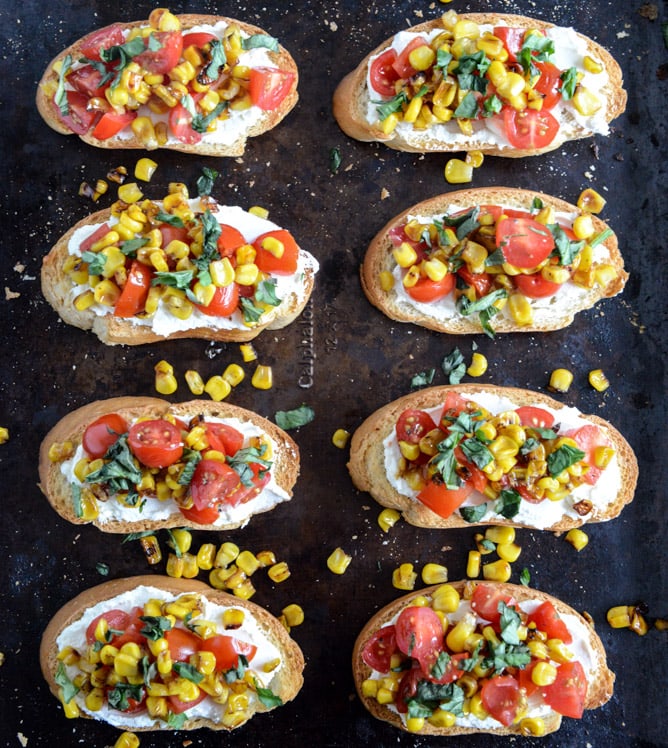 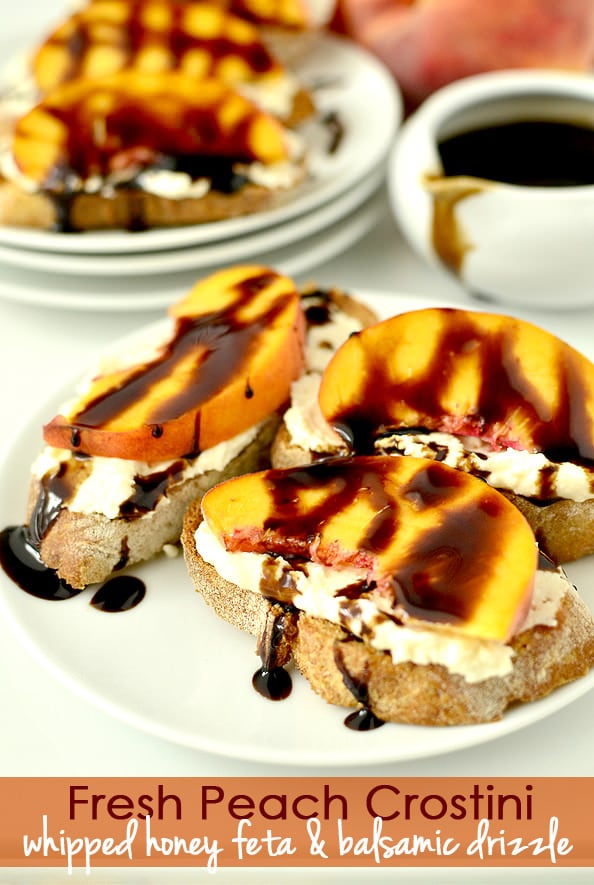 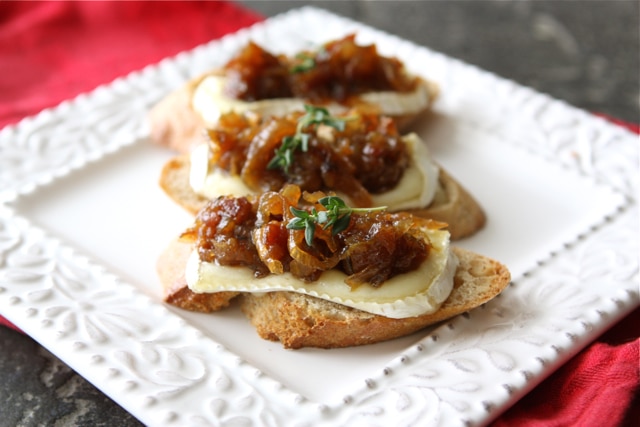 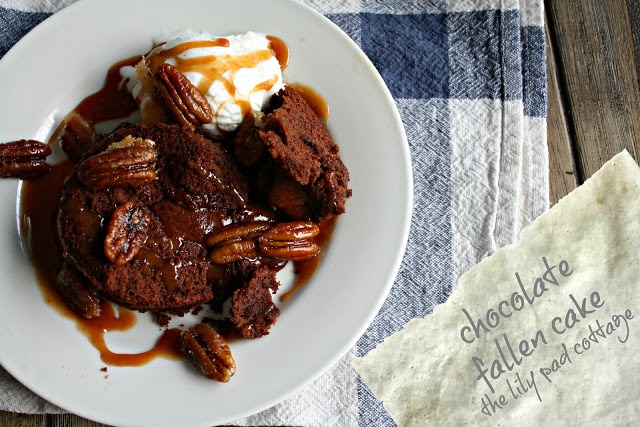 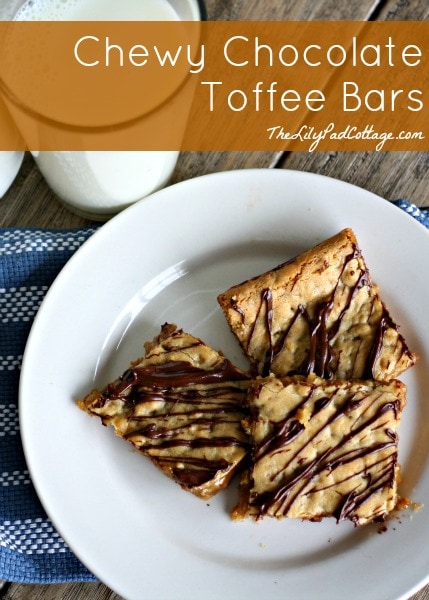 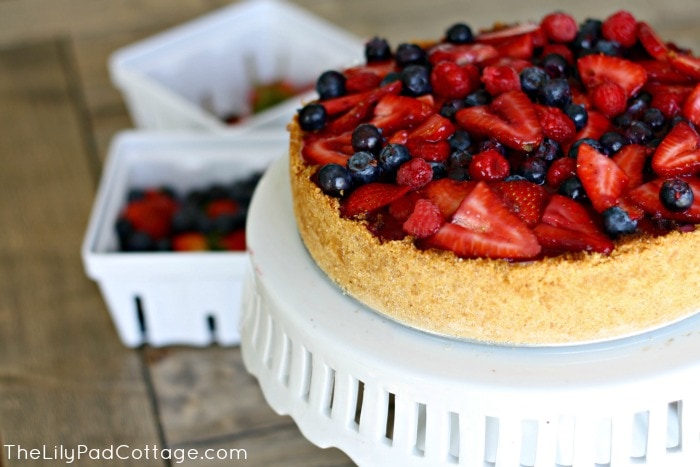 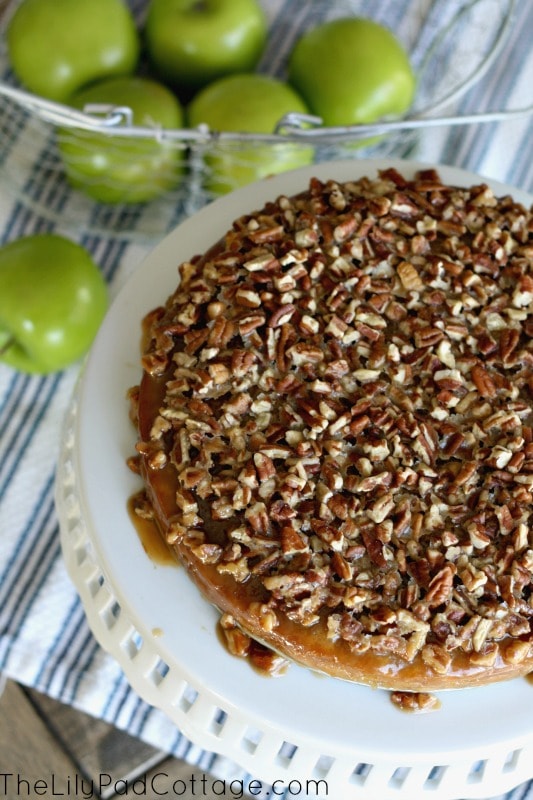 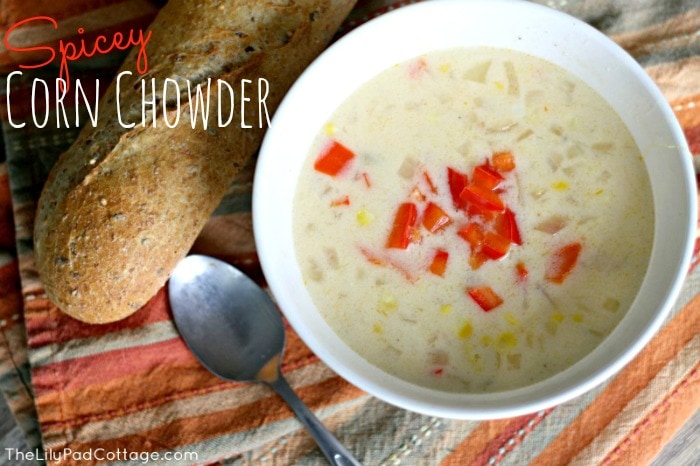 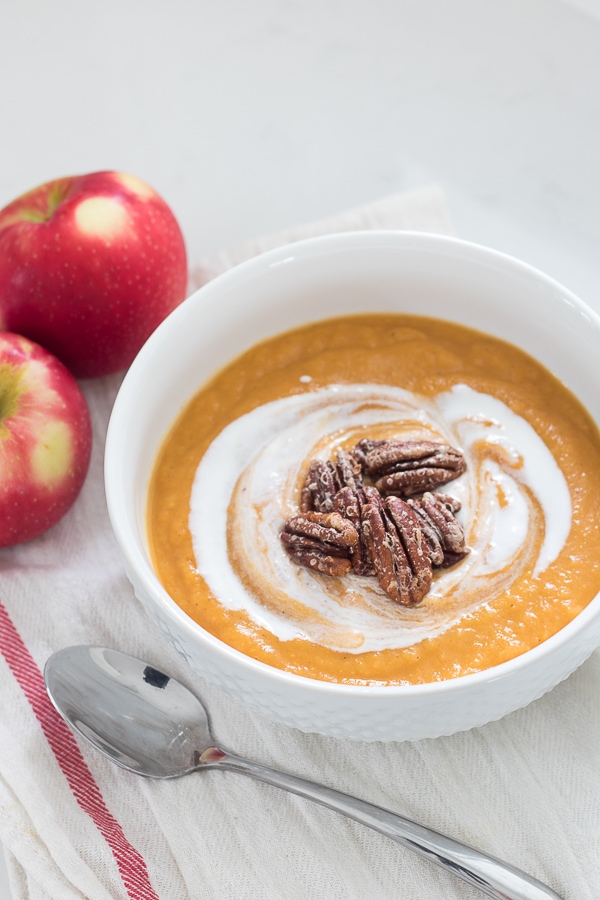